Education by the Numbers 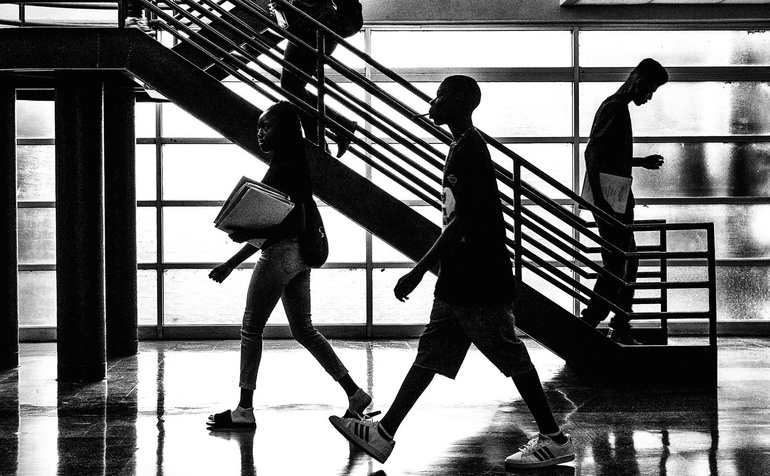 There are as many American public school educations as there are students. One shared factor that affects a vast number of them, however, is race. Its impact drives the four narrative features in this week’s Education Issue. But numbers can tell their own stories too. The statistics here suggest how much has changed — and not changed — in the more than 60 years since the Supreme Court’s ruling in Brown v. Board of Education was supposed to make education equally accessible to all Americans.

The racial makeup of the U.S. school system is shifting. Public schools are seeing surges in the enrollment of students of color; Latinos are leading the increases, while the numbers of white students are shrinking. In Washington private schools are majority white, as fewer black students have enrolled over time.

Over the course of decades, court-ordered desegregation led to more diverse student bodies in Southern schools. But after integration peaked in 1988, courts began releasing schools from their mandates, and segregation began to take hold again. The trend extends beyond the South, too: Metropolitan districts from California to New York are seeing higher and higher concentrations of black and Latino students in certain schools.