In Schools, Teacher Quality Matters Most 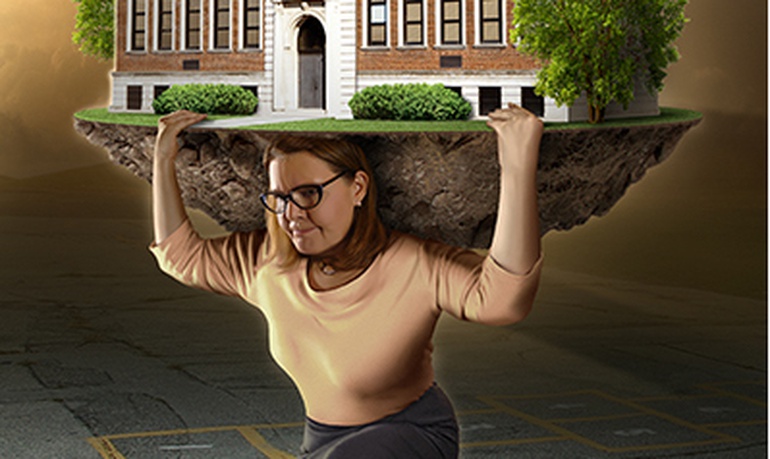 Fifty years after the release of  “Equality of Educational Opportunity”—widely known as the Coleman Report—much of what James Coleman and his colleagues reported holds up well to scrutiny. It is, in fact, remarkable to read through the 700-plus pages and see how little has changed about what the empirical evidence says matters. The report’s conclusions about the importance of teacher quality, in particular, have stood the test of time, which is noteworthy, given that today’s studies of the impacts of teachers use more-sophisticated statistical methods and employ far better data. Moreover, many of the Coleman findings foretold debates over school and teacher policy that continue to rage today.

What the Report Didn’t Say

schools are remarkably similar in the way they relate to the achievement of their pupils when the socioeconomic background of students is taken into account.… When these factors are statistically controlled…it appears that differences between schools account for only a small fraction of differences in pupil achievement.